The story of how we got to this project and how it was executed is full of experiences and anecdotes that make it one of our favorites when we began to remember situations that put us as a team to doubt if we could or couldn't keep the objectives fixed from the beginning by the project's stakeholders.

Our first contact with CICSA (acronym of Carabobo Ingeniería y Construcciones S.A) happens at the moment we step over the small to mid-size company threshold. We were in the middle of what we considered our first big project while at the same time we noticed that an urgent overhaul of our internal management processes was required. It was also the first time that we moved the entire team out to work in a city six hours away from our headquarters.

David and Goliath... negotiating how
to deploy Odoo

As before mentioned, our internal processes were in the middle of a maturing stage, understanding how the big companies made their business. CICSA meant the graduation of this maturation since we had to face a contracting process under the standards of the multinationals oil companies from Spain, India, Malasia and Holland, which formed this Venezuelan company called CICSA.

A very hard aspect to overcome was the fact that Vauxoo was seen as a provider of international rank that could give them the confidence of another CICSA providers such as HP, Microsoft, IBM, Lenovo just to name a few suppliers in the technology area. After a very thorough quality evaluation and certification process, CICSA determined that we were the most capable company to implement Odoo.

When we signed the contract after one year of negotiations, we felt that half of the project had passed, but we haven't started yet.

Because of CICSA being a company working for a strategic oil project at the Orinoco Belt. The fiscal operational framework CICSA operates in makes it unique among many other usual customers in Venezuela. For this reason, we had to develop fiscal adjustments to the Value-Added Tax management on sales and purchases. Although being CICSA a private company, it is meant to execute contracting projects for Petrocarabobo only, which is a mixed company between PDVSA (Venezuelan oil company) and the international oil corporation mentioned before. CICSA has a finite life time span while the constructions of all facilities to produce oil are running.

The delegation matrix, the big challenge

One of the biggest challenges CICSA was seeking to overcome with a solution like Odoo was automating its process for selecting committees for evaluation of purchase orders (contracts) to be executed. CICSA has to choose an evaluation committee according to the contract type, the purchasing amount of money and the business area involved in the purchase. These people must analyze, comment, approve or reject the contract order. In many cases, the members of the committee were not available in the same place to carry out these activities so it was necessary a platform for connecting all those people together with a tool to perform their job.

The automatic delegation matrix was developed within Odoo purchase workflow, allowing CICSA speed up its decision-making processes about the purchase & contract orders approvals. Because of the variety of contracts, it's hard to say how far the improvement went, but we can say CICSA used to spend several days to contact the committee members without Odoo, now they are instantly notified when Purchase Department releases a contract order.

CICSA divide by five its cost centers according to with five projects, the warehouse constructions, oil improvers, etc. But at the same time, CICSA has to distribute the expenses into several analytic accounts as security, maintenance, engineer, etc. Additionally, CICSA changes annually the distribution criteria. The big challenge was the fact that CICSA did not always receive the distribution change at the beginning of each year, so they had to re-classify the expenses at the moment when they knew the new criteria.

For the re-classification process, CICSA lasted 30 or 40 days before Odoo. Now with Odoo the time to do this process is a couple of hours.

A key factor that we have always highlighted in other clients as the driving force of success has been the high level of preparation of the people we have dealt with during the entire project. The international ones came from SAP implementations in Brazil, Mexico, India, Spain, etc. While the Venezuelan personnel brought the experience of having worked in PDVSA for many years, Venezuela’s main oil company and most acknowledged worldwide.

A pleasant feeling for us was seeing how Odoo (at that time version 7) satisfied and, often, exceeded the expectations of people who had as a reference of what SAP has done in their home businesses. The phrase "SAP does it this way ..." gave rise to the phrase "Better does Odoo ..." after the demonstrations of our finance expert and technical leader Humberto Arocha.

The project was executed mostly according to the plan, first completing the first stage in eight months of execution, and then a second stage in the following five months. Throughout this cycle, we had to deal with situations that were not in our control but that directly affected us. We were not used to, such as:

All these situations were drawn based on the mutual trust that existed throughout the CICSA/Vauxoo team in which everything we had in mind was to come out no matter what happened along the way. We remembered very much that scene of ‘Saving Private Ryan’ movie when the order to take the cannon on the hill was not argued, regardless of whether all the circumstances were adverse. We had to take the hill in eight months and we did so. 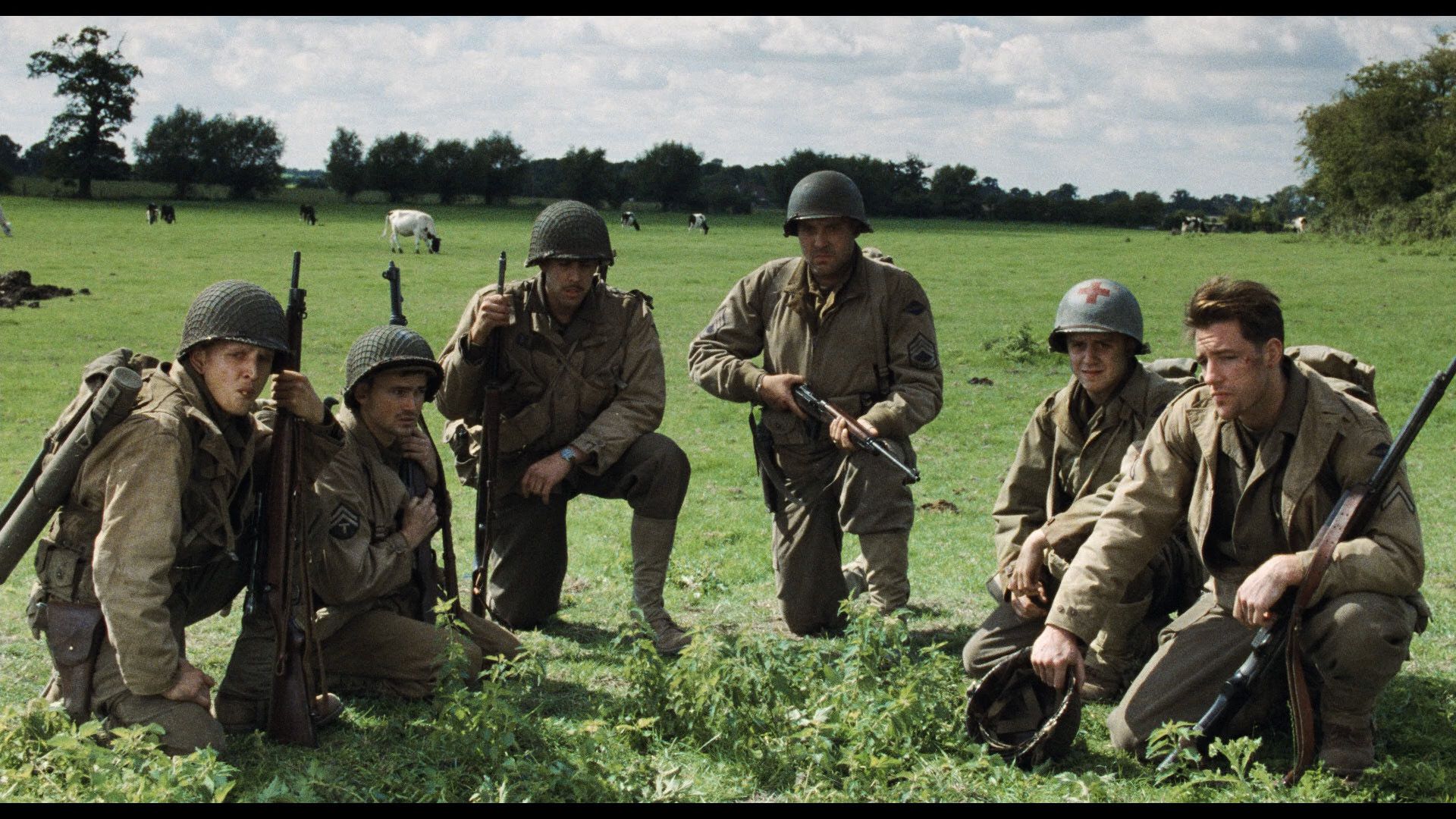 After 10 years of experience, I would recommend Odoo to any company that needs to manage their business processes

The relationship with Vauxoo has always been very friendly, and at all times open to meet our requirements

Today, four years later, we keep a relationship of extreme confidence, even when the personnel turnover, the investment budget change, and the improvement requirements do not stop.

Analytical distributions on variable cost centers in the same year.

Management of recovery of purchase invoices to project financier.

To learn more about how we can help you with Odoo

Get in touch with us and let's start this journey